Loreto Secondary School has been offering a German exchange programme to Transition Year students since 2009 and has been in collaboration with Wexford CBS since 2014. The students spend a week experiencing life with German families and attending St. Ursula’s Gymnasium-Realschule in Villingen-Schwenningen. 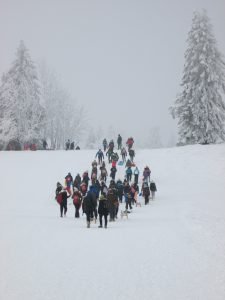 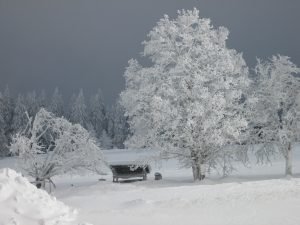 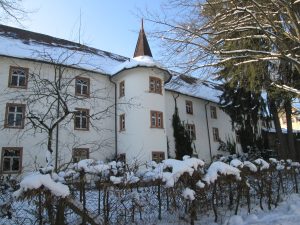 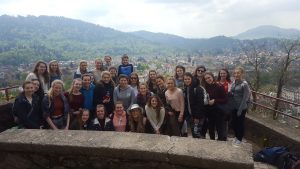 Villingen-Schwenningen is a town on the eastern edge of the Black Forest about 700 m (2,300 ft) above sea level. It is situated in southern Baden-Württemberg in Germany, just south of Stuttgart. It has approx. 84,800 inhabitants. As part of the Baden-Württemberg territorial reform of 1972, Villingen and Schwenningen were merged with a number of surrounding villages to form the town of Villingen-Schwenningen. Nevertheless, the two halves of the city are separated by a plateau and remain distinct. Villingen is a former part of Baden, while Schwenningen is a former part of Württemberg. 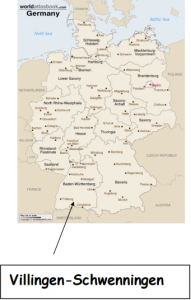 22 Loreto and 5 CBS students, accompanied by 3 teachers, will travel to Germany on Thursday, 30 January for a week. The return visit by the German students and staff will take place next September.

We hope the trip will be both an enjoyable and beneficial visit for all involved. The school is very appreciative of the considerable organizational work put into these trips by the German teachers in both schools.

140 students and staff have signed up for a cardiac screening service that will take place in the school over the coming fortnight.

In co-operation with students and staff, Ms. Linda Jordan has organized a range of activities – talks, fitness demonstrations, special menus – in the school next week in an attempt to highlight the importance of healthy eating.