Today marks the close of a fortnight of memorable celebrations marking the school’s 150th anniversary.

Following a whole-school Table Quiz, a Prayer Service was conducted by our chaplain, Fr. Jim Fegan. Students were then free for the day and the Board of Management hosted a lunch for past and present staff.

Other events in the last week were equally enjoyable and meaningful.

The Anniversary Mass last Friday was attended by the full student and staff community as well as by Loreto sisters who had an earlier association with the school. It was great to see representatives of other religious orders also in attendance. The Loreto Education Development Officer, Tríona Barrett, was also present. The mass was celebrated by Bishop Denis Brennan, assisted by Fr. Jim Fegan, and was greatly enriched by beautiful music, singing and inspirational readings. 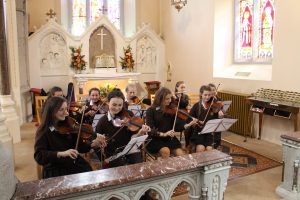 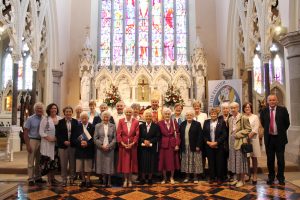 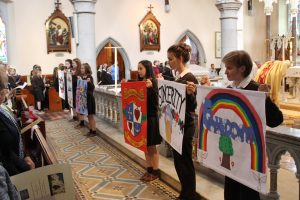 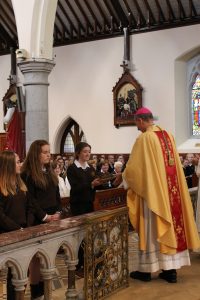 The corridors and classrooms on Spawell Road were full of noise and chatter last Saturday when more than 300 past-students accepted the invitation to visit their former school one last time before the move to the new school takes place in 2017. 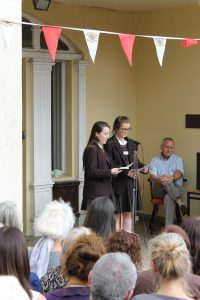 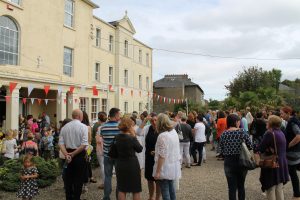 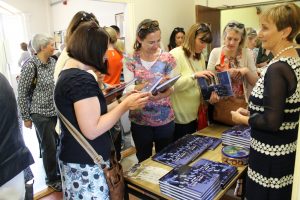 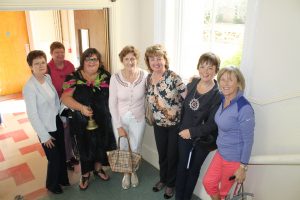 The sun shone on Tuesday as students and staff, many in 1866 costume, walked to Wexford Racecourse in support of Loreto Secondary School, Rumbek, South Sudan. Games and music were organised and many enjoyed an old-fashioned picnic in the company of friends. A lovely day! 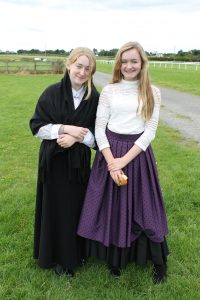 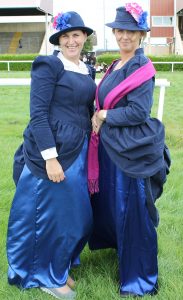 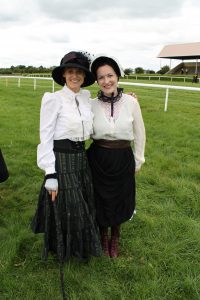 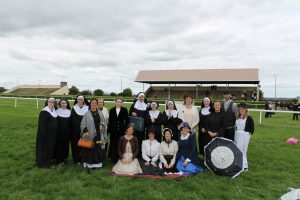 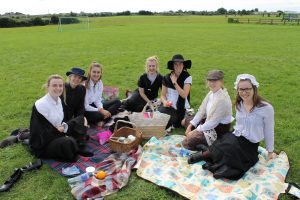 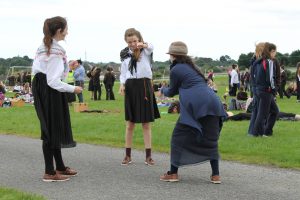 Staff and students lined up in 150 formation on Tuesday – the result of which is well-captured in the accompanying drone photograph. 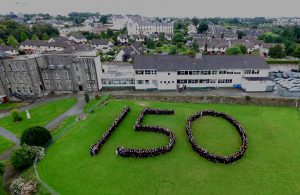 The panel discussion on the future of Irish education was well-attended on Thursday night by staff, students and parents. Guest speakers were:

The night was greatly enhanced by a most stimulating series of points made by the speakers and also by audience members in the discussion that followed.